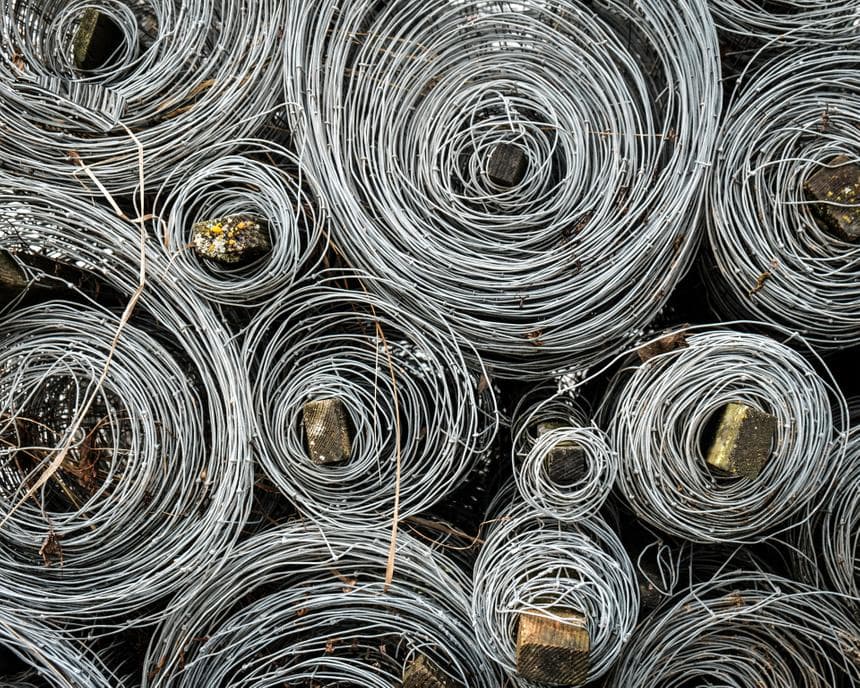 OUT OF DATE - This post is from 2017. Please see this link for a much better way to do this: https://docs.microsoft.com/en-us/aspnet/core/fundamentals/configuration/?view=aspnetcore-5.0

It's true. I wasted an entire hour trying to get my head around how on earth we can define connection strings in .NET Core.

Traditionally in older .NET Frameworks, you just used to place something along these lines under web.config, somewhere in the root of your solution.

Unfortunately though, web.config is now used differently in .NET Core and we now have a brand new appsettings.json where we are now apparently meant to use to specify... you guessed it, our app's settings.

This apparently has something to do with how the new Entity Framework is configured and makes things more straight forward as once you write your JSON containing your connection string, you can then call a simple method in your Startup.cs which automatically configures everything for you. However, if like me you aren't using Entity Framework... let's just say, things aren't as straight forward as they used to be.

We then have to create a ConnectionData class, which resembles the JSON structure within our appsettings.json file. Alongside it, a DefaultConnection class too.

Next, we add the following to our ConfigureServices(IServiceCollection services) method in our Startup.cs file.

Finally, we now need to get used to the idea of using Dependency Injection to inject our ConnectionData object in to every class that requires access to our connection string. So, let's take a RecipeRepository class for example that might use some kind of ORM such as Dapper to talk to your database as an example.

So, due to what we specified in Startup.cs, we can now inject an IOptions<ConnectionData> object containing our data from appsettings.json in to our RecipeRepository, which then gives us access to the DefaultConnection object it holds and the ConnectionString within it. We can then create a new SqlConnection using that string and link it up with our ORM. In this case, I've used Dapper.

Is there a simpler way to do this? I'm not too sure at the moment, but I am yet to find one! Fortunately though, .NET Core is somewhat young and hopefully we might see our old beloved friend ConfigurationManager.ConnectionStrings["myConnectionString"] back again soon... or at least something that gives us access to appsettings.json without having to create a bunch of classes and forcing us to inject them in!