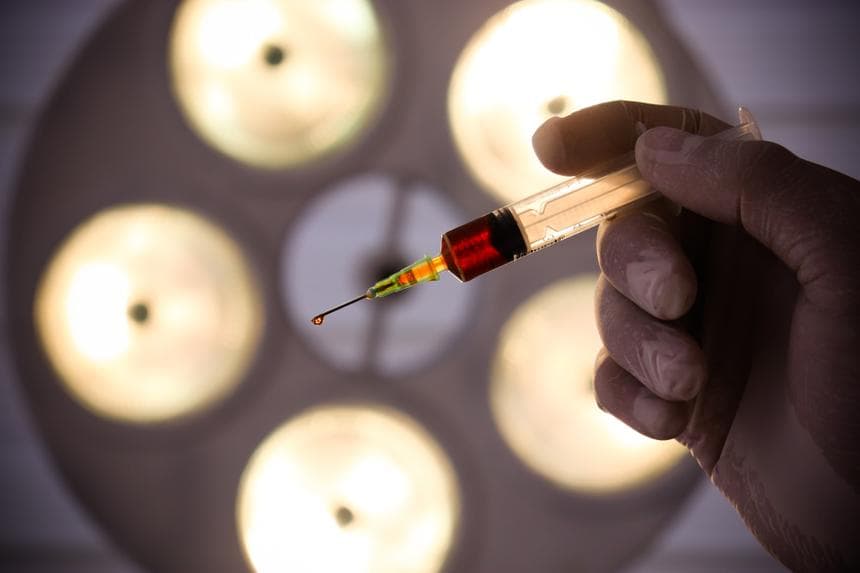 I think it's safe to say that there's a lot of hype around .NET Core nowadays because of it being cross-platform, open source, etc, which isn't really something we've been used to from Microsoft technologies over the years. So as someone who works in a predominantly .NET dominated environment, I wanted to dedicate some time playing around with it, building a simple API & just investigating how different it is to the regular .NET Framework.

One of the more intriguing perks of .NET Core that sparked my interest was its built in Dependency Injection which I'd assume is a concept most software developers are somewhat acquainted with. If you don't know what Dependency Injection is, it is a way of passing a classes external dependencies without having to instantiate the dependency every single time an instance of the base class is used. It has many useful uses, but one of my favourite is probably the fact that it makes mocking & testing classes a lot easier as well as helps overall with decoupling.

Here's a quick example scenario, which should hopefully explain this:

Back on topic, normally we tend to use Castle Windsor to handle Dependency Injection at work because of the perks that come with it being a full fledged IoC container. But what intrigued me about .NET Core's built in Dependency Injection was the claim that it was packaged with the framework. Whilst in older versions you would have to manually set up and configure the Dependency Injection yourself - which nowadays just means wasting time with the number of packages out there that do it for you - it apparently could be done in .NET Core with a few lines the same way something like Castle Windsor allows you to do once set up.

So, to do this all you have to do is simply navigate to your .NET Core project's Startup.cs file and add the following under the ConfigureServices(IServiceCollection services) method:

The AddTransient() method creates a brand new instance of the UserRepository() each and every single time it is requested, even if requested within the same scope, these are great for stateless APIs. This means every time any kind of Service within a project uses a UserRepository, it will have a brand new Repository injected to use.

The AddScoped() method creates a new instance of the DogRepository each time it is requested within different scopes. This means every Service within a project that uses a DogRepository, will have its own single DogRepository to keep re-using.

The AddSingleton() method creates a new instance of the CatRepository once and shares the same instance across all different scopes within the application. This means every Service within a project that uses a CatRepository, will be injected with and use the same single CatRepository object.

The AddInstance() method passes a specific instance of an IRabbitRepository type object as parameter, meaning each and every time it is requested regardless of scope, that specific RabbitService instance that was manually instantiated in the code above, will always be used and shared rather than let the Dependency Injection itself instantiate the object.

And now... breathe! That's it. You have now set up the built in Dependency Injection within .NET Core in your project! Every time you require a dependency, simply register it however you like within your Startup.cs file and then just pop the interface in your constructor as shown above!